If you are using Internet Explorer 9 or an older version, some functionalities might not work properly. We recommend you using browsers such as Chrome or Firefox
Interior Design Consultants
PMA Design / About Us / Patricia McClintock

Patricia McClintock is a leader in the interior design and hospitality industry. Her involvement ensures a successful design project.

PMA Design was founded by Patricia McClintock in 1984 shortly after moving to Montreal (Quebec) from Washington (DC), where she was residing. Her international background and understanding of numerous cultures permeates many of her decision making process while working with clients and developing the required design concepts that meet the client’s aesthetics and economic desires.

Patricia McClintock has been through the years, a strong advocate of the lasting value and importance of functional and good design for the enhancement of the improved wellbeing of people and for the improvement of business in general. She has been a frequent speaker on these issues. 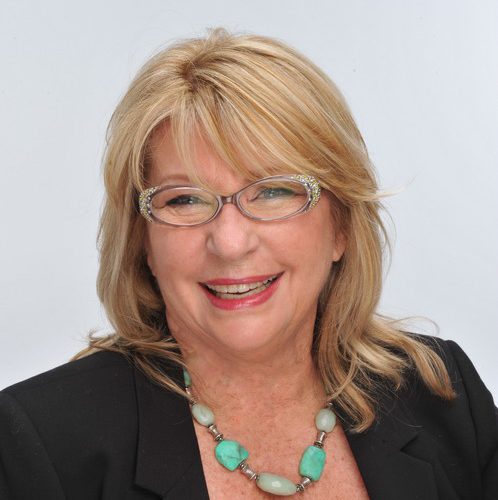 As a design professional, Patricia is a member of many design and real estate associations

Patricia, whose family is from Paris, France, was born in Vietnam and schooled in various European countries like Ireland and Spain. After graduating from high school in Paris, she entered the The “Faculté de Droit”, where she completed the ﬁrst two years. For family reasons, she then relocated to Washington (DC), where she then graduated from the American University with a Bachelor degree in Business Administration and Political Science.

Following her graduation she moved to New York (NY) where she worked on Wall Street and then moved overseas to Bangkok, Thailand. While living in Thailand, she joined the Jim Thompson Textile Company and in the process developed an interest in textile design and interiors. Subsequently, she returned to Washington (DC) to pursue studies in design at Mount Vernon College, an integral part of the George Washington University campus. She graduated with a BA degree in Fine Arts, and a major in Interior Design.

Prior to graduating, she interned with an architectural ﬁrm in Guadalajara, Mexico, specializing in hotel design and further extending her interest in both interior architecture and design.

Upon graduating, she worked for the Camino Real Hotel in Puerto Vallarta, Mexico, at the time part of the Westin Hotels & Resorts portfolio. This experience provided her a good understanding of the operational dimensions of the hospitality industry.

After her stay in Mexico, she relocated to Montreal (Quebec) again for family reasons, worked for a short time for a local design ﬁrm, while also teaching Interior Design courses at the University of Montreal.

PMA Design is plugged into the latest design trends 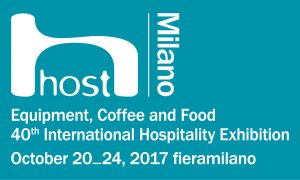 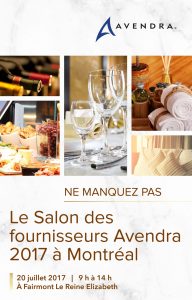 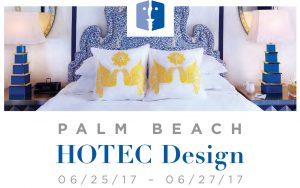